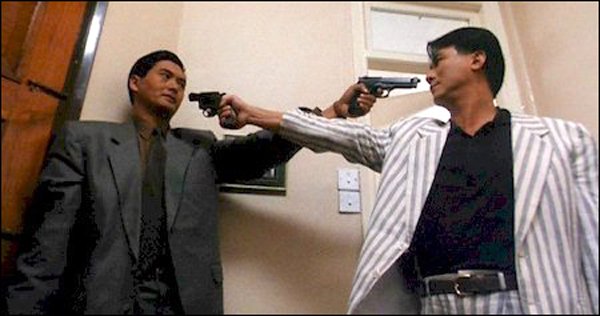 In the eighties Hong Kong developed its own kind of action cinema, exchanging the traditional kung fu-shenanigans for modern gangster stories. The violent and over-the-top style, combined with dramatic storylines about honour and friendship, defined the heroic bloodshed-genre. The most famous exponent is of course director John Woo and in WORM we will show his 1989 classic THE KILLER, featuring Chow Yun-Fat as a hitman for the Hong Kong Triad. 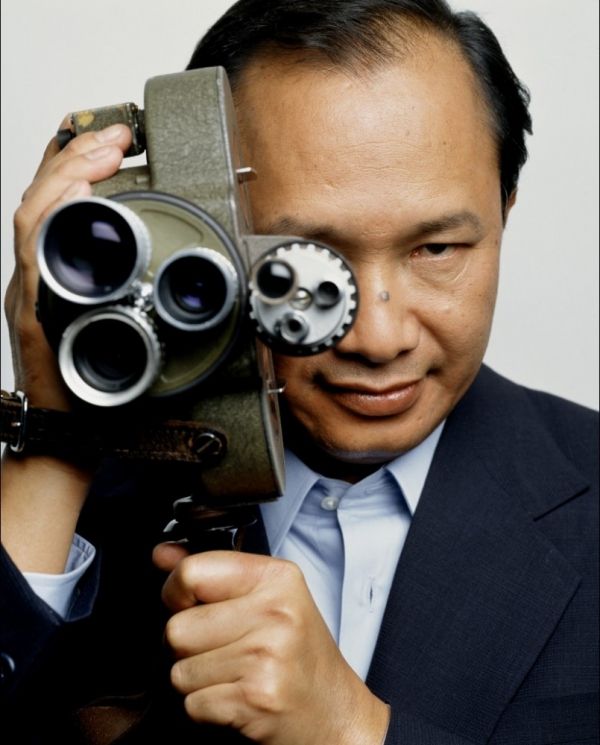 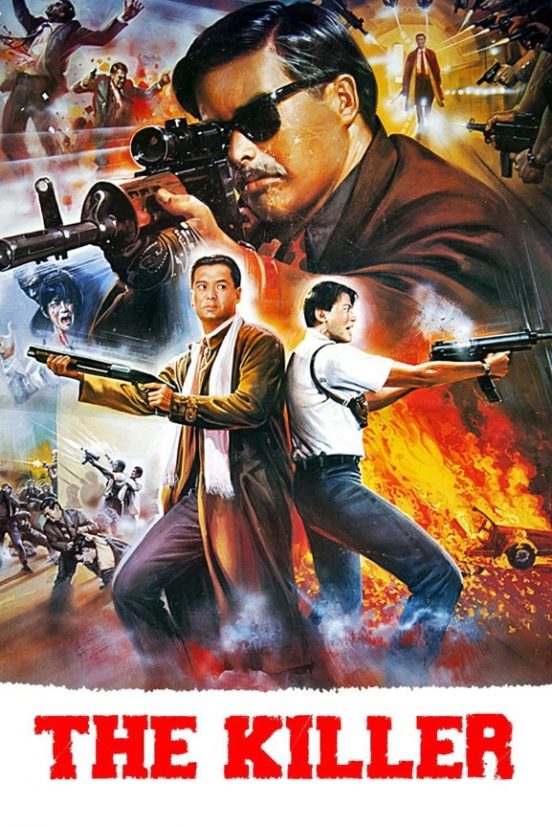 Before the film, we will dive into other Hong Kong-films with an introduction filled with explosive trailers by VHS-expert Juul Barnard (Night of Error). Expect a passionate tribute to Hong Kong-cinema!

Following the current health & safety regulations, there will only be a limited number of tickets sold. Be sure to reserve a seat in time and keep an eye out on the regular WORM-channels for any updates.