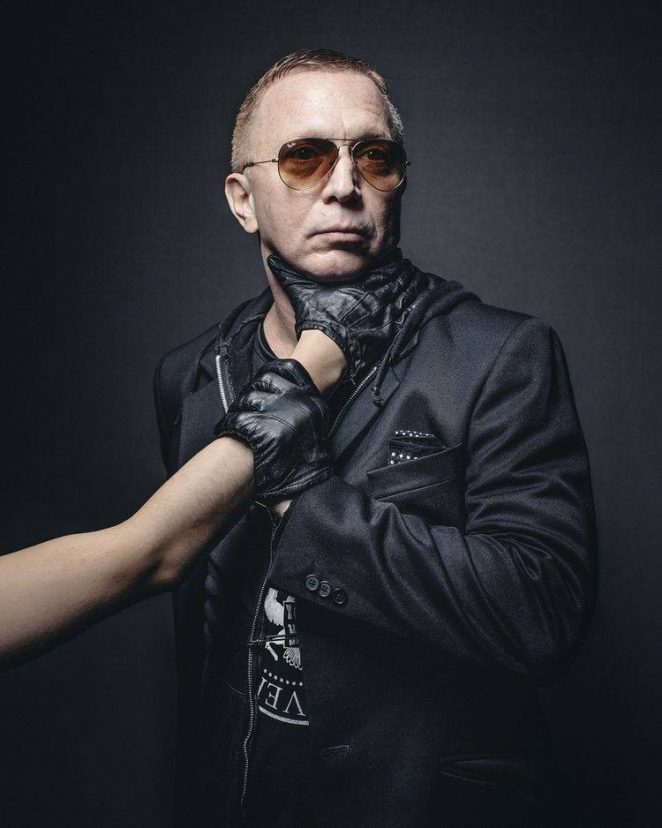 BUT Film Festival previews a retrospective of early Bruce LaBruce films at WORMs Cultfilm. His first feature and his recent shorts films will be shown.

We are honoured to announce the main attraction of our annual festival) at this WORM preview! No less than one of the primary filmmakers of the New Queer Cinema Movement that emerged in the late 1980s and early 90s in America. It is fair to say that, in contrast to directors such as Todd Haynes, Gus van Sant and Gregg Araki, Bruce LaBruce never entered the mainstream and always kept his ‘BUT-factor’.

From AUG 30-SEPT 2 Bruce will be present in Breda.

No Skin Off My Ass
(Bruce LaBruce, 1991, black&white, 73 min)
A lonely hairdresser watches the title sequence of “That Cold Day in the Park” then visits a local park to invite a down-and-out skinhead to his apartment. He runs the silent man a bath and talks to him as he soaks. He locks his guest in a bedroom is there sexual interest?

Shot in grungy black&white, No Skin off my Ass didnt skip on shock effect and became an infamous cultfilm.