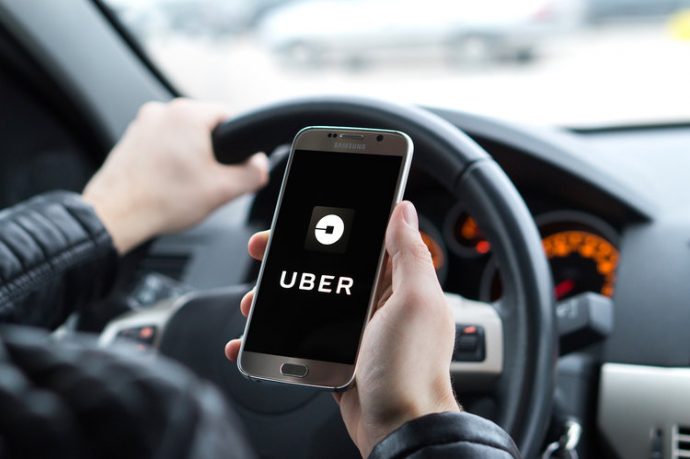 So what are the (hidden) financial structures behind tech giants like Uber? Which are the transformative effects on the urban fabric of our cities? And how should we interpret the increased public criticism and regulatory scrutiny of these companies?

Join us for a discussion on technology, capital and the city on September 27 in WORM.

Mike Isaac is a technology reporter based in The New York Times’s San Francisco bureau, where he covers Facebook, Uber and Twitter, among other companies. He has won the Gerald Loeb Award for distinguished business reporting, runs the weekly technology newsletter Bits, and often appears on CNBC and MSNBC as a tech expert.