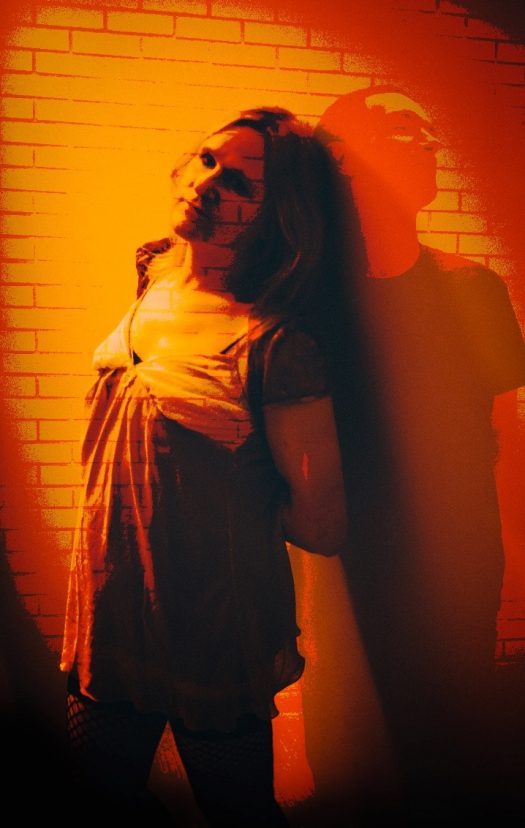 OFFER! Come to Out of Frame, Out of Line, Out of Order, Out of Paper expo on Saturday 12:00 and pick up a discount voucher for a 5,- entry! Quote “I’m Out of Order” at the door, and claim your discount.

BECOMING///ANIMAL is a duo; consisting of Massimo Pupillo of Zu and Gordon Sharp of Cindytalk and This Mortal Coil. Their first album, ‘A Distant Hand Lifted’ has just been released by Trost Records.

A fascinating figure in the UK underground, Gordon Sharp of Scottish punk/post-punk band The Freeze (and nearly of Duran Duran) is best known for his band; the atmospheric, sometimes abrasive Cindytalk. He is also known for singing with This Mortal Coil and backing up Liz Fraser on a Cocteau Twins John Peel session.

Massimo Pupillo is a musician, composer, and improviser from Rome.
Pupillo started the trio ZU in 1997. Zu released some 15 albums to date. Pupillo has released more than 50 albums in various line ups and collaborations with some of the best musicians of the rock & avantgarde scene such as Mike Patton, ThighPaulSandra, The Melvins, Nobukazu Takemura, and Peter Brotzmann.

Black Tarantula
Leiden’s Black Tarantula style themselves as “the only Netherkraut band in the world.” According to the band, “Netherkraut” is an amalgam of surf, psychedelic garagerock and krautrock; timeless Sixties music kept timeless via the psychedelic time vacuum. Their second album ‘Deze kant boven’ was released in 2014.