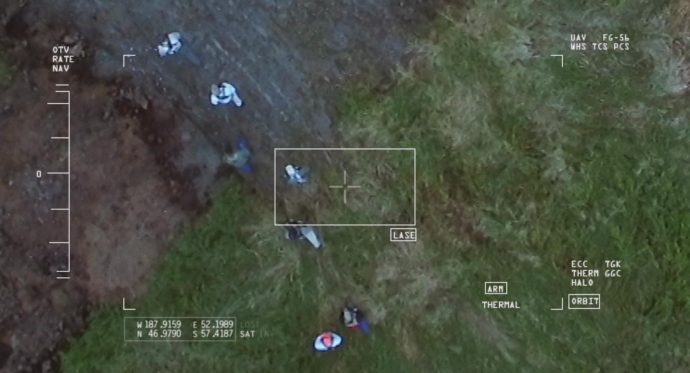 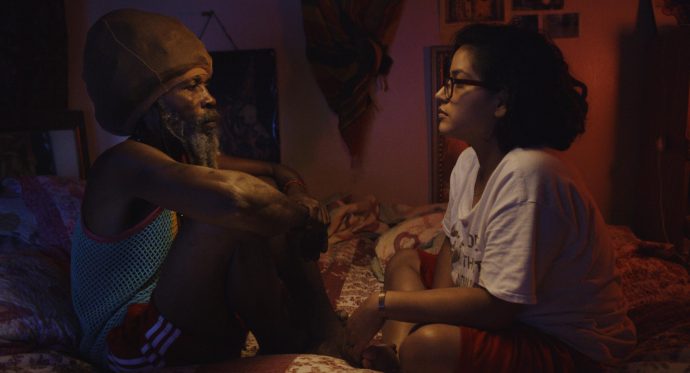 Set in the contemporary United States, EMPTY METAL follows five groups of characters, each emblematic of a different extreme political ideology, as they attempt insurrection against the status quo: a queer noise band is coerced into a dangerous assassination plot by a family of militant Native Americans who are aided by a Rastafarian computer hacker who is old friends with a Buddhist hermit whose son is a local militia leader. This tangled web of marginalized voices is as diverse and contradictory as the nation that spun it, but there is a common thread: all the characters teeter on the dull knife blade that is contemporary American politics, but they refuse to fall right or left. Instead, they lash out from the soul, and under the radar, in an attempt to achieve what their mainstream predecessors have yet to accomplish. And all the while, the drones are watching…