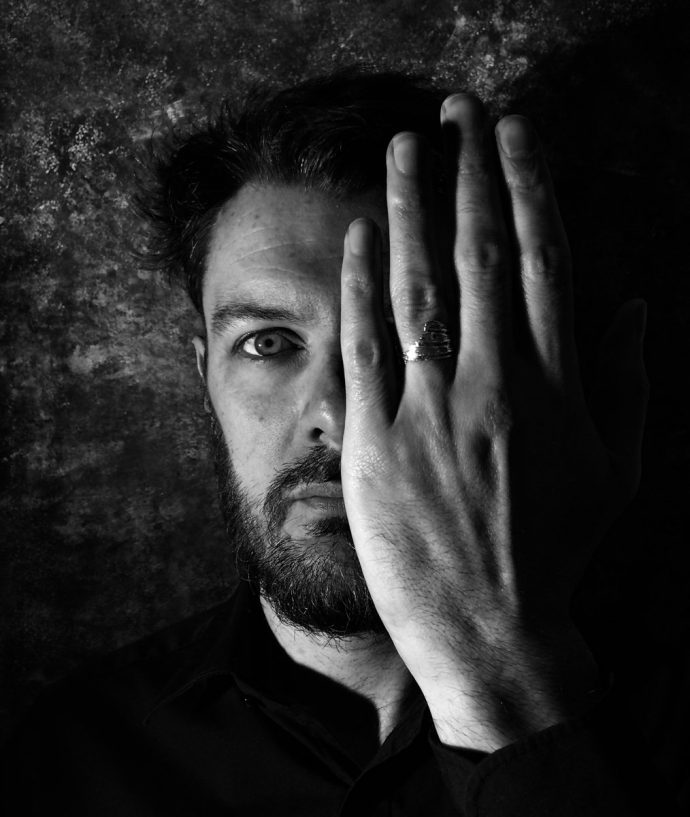 A-Sun Amissa
A-Sun Amissa is a music collective founded and led by Richard Knox (The Eternal Return Arkestra, The Rustle of the Stars, Shield Patterns, Glissando). The collective has boasted a wide range of members and collaborators since its formation in 2011. The sound touches on elements of post-rock, doom, dark-jazz and heavy drone. Dense and heavy atmospheres provide the backdrop to the sound. Layers of mournful, melancholic and ethereal melodies weave amongst the thundering beats, deep drones and intense, heaving guitars. A-Sun Amissa have released on Knox’s own Gizeh label as well as Belgium’s Consouling Sounds.

Black Zone Myth Chant
The futuristic Black Zone Myth Chant (or BZMC) is the project of Max P, the man behind High Wolf. BZMC has been described as “Sun Ra meets Dj Screw”. The music can be further decribed as a “singular synthesis of electronic experimentations, syncopated grooves, dubby basslines, hypnotic vocals and industrial sounds.” BZMC has been released on Low Jack’s Editions Gravats, including ‘Mane, Thecel, Phares’ ( 2015) and ‘Feng Sheng’ (2017). In 2018 Black Zone Myth Chant created Black Zone One, which focuses on high energy music and tracks created specifically for club live shows and parties. Further proof of Max P’s wide interests include a new album, the spiritual ambient LP, ‘Voyage Sacrifice’ was released in April 2019 on Shelter Press.