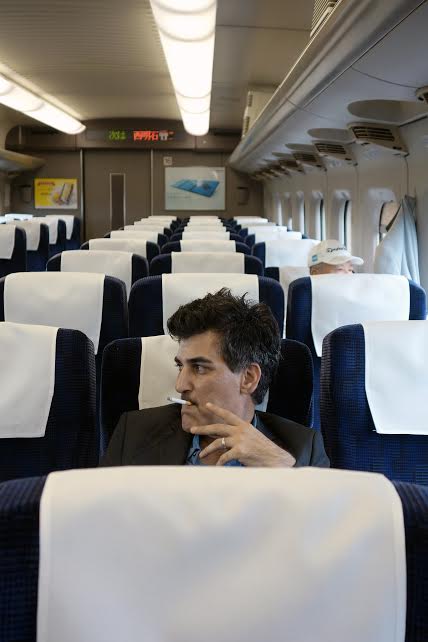 A special feature Tuesday 25th April on Mark Porest, radio-artist, stand-up musician and All-American-Vietnamese guy. We asked him to make a radio piece for the Avantgardistic State, and this turned out to be ‘Flimsy Tomb’. The rest of the broadcast are snippets from some of his other releases; ‘Radio Between the Lines’, ‘The Parallel Broadcasts’ and ‘Modern Journal of Popular Savagery’. We mixed up all this material (quite savagely, too) so no use making a playlist for that. But Flimsy Tomb has a very nice one, and here it is:

POREST • FLIMSY TOMB
When you’re allowed to walk away from captivity, there’s a fairly good chance you’ll return on your own accord. A mini-album created from Porest’s Hanoi, Vietnam base for Dr Klangendum. Framed by a claustrophobic radio drama, and featuring a wide range of sound and music from the Porest archives as well as material recorded exclusively for this programME. Big and small songs, tape collage, on-location radio recordings, horror and humour – tightly sunk into a 28-minute tomb.