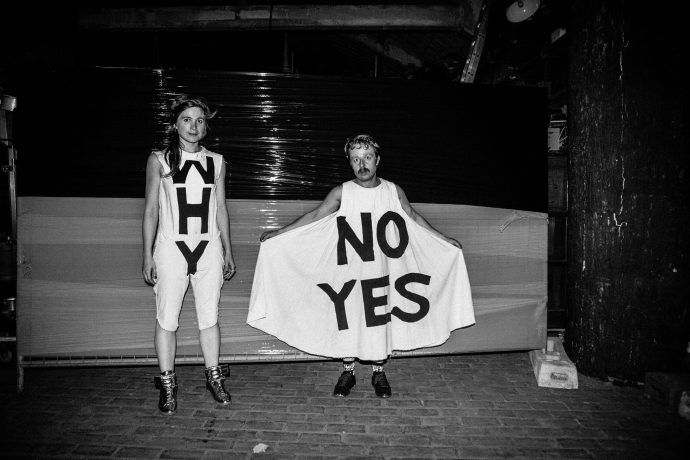 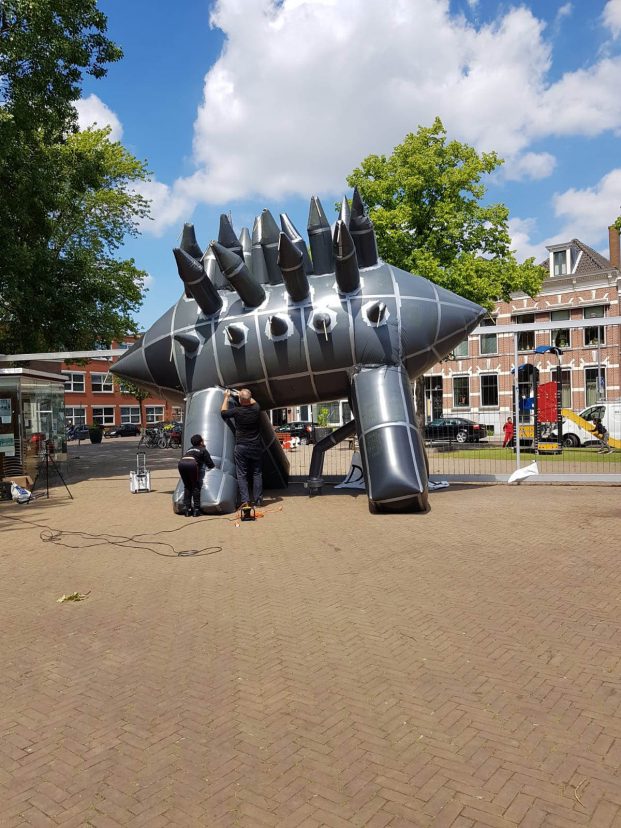 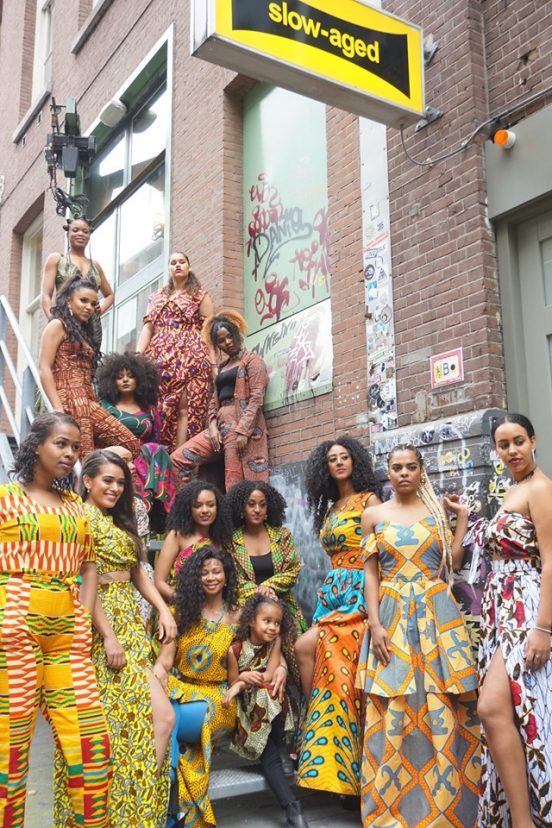 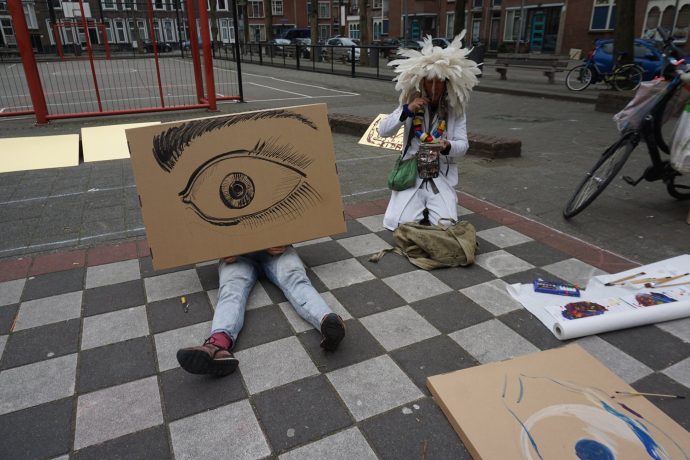 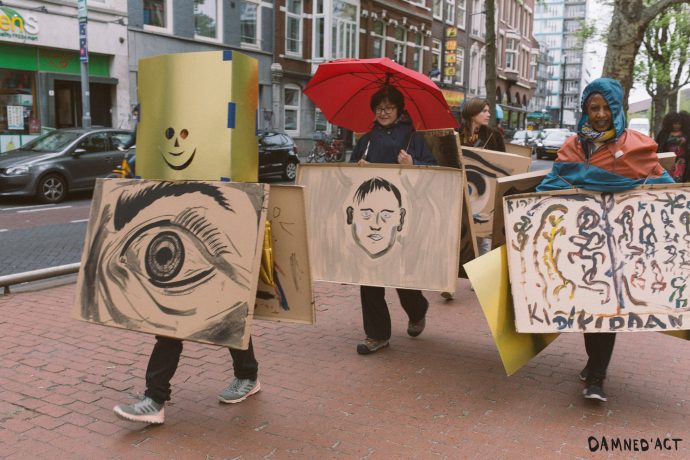 Welcome to the radio waves of the Open City 🙂

Here, Nia Konstantinova is in conversation with Charlien Adriaenssens about her project, DamNed’Act.

DamNed’Act is a travelling performative project which invites locals and artists to engage in collaborative art-making on the street!

The project began when Charlien Adriaenssens and her partner Louis van der Waal attended the performance festival of Kinshasa: Kinact. There they experienced what is it to be an artist without a studio, a reality of being an artist in Congo.

Despite the difference in scale, Charlien and Louis recognised that issues in Kinshasa are not foreign to Rotterdam: poverty, unemployment, the loneliness of the elderly, homelessness, and so on.

Unfortunately, art remains unreachable for people dealing with these issues. Due to being exposed to the different environment in Kinshasa, new questions emerged in their practice: ‘Besides our practice in art institutes, how can we relate to the streets?’ and; ‘How can art be closer to society without losing its experimental value?’

There is a certain fear noticeable in West Europe when somebody does something out of the ordinary, on the street. Despite the liberties we have there are unwritten rules of behaviour in public space limiting the spontaneous creativity we can express. DamNed’Act provides space where we can question, play and explore what the possibilities are to express yourself on the street.

For Charlien and Louis, it is important to keep art alive.
‘We were in Paris..at the Louis Vuitton foundation at a Basquiat exhibition. We saw a photograph of young Basquiat painting on a mattress on the street in New York and the energy of this young person expressing his problems in the neighbourhood, directly on the street…It was one of those exhibitions that you have a limited slot of time, an hour to run through the whole thing, it was behind bulletproof glass. The creative energy of the street was gone, in a white cube environment it was dead!’

DamNed’Act is an invitation for artists to reclaim the streets, come outside of their studios and start a dialogue with locals and other creatives in public space!

Their project runs this week from 29 May – 1st of June in the North and 13th till 15th of June in the South.
Every day artists are welcome to bring their studio to the street. They will be there from 13h-17h.

You can hear more about their inspiration behind the project in this podcast!