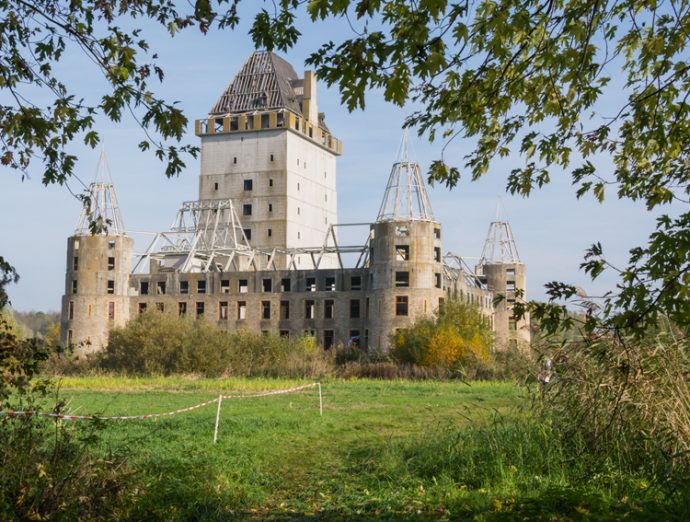 Two nights from WORM Sound Studios / Klangendum to report on Concertzender! Both provide food for thought albeit in different ways.

First a trip to Almere where both doctors Klangendum hid about in the bushes recording strange sounds in what is often seen as a godforsaken part of the country.

The project investigated through voice, interview, literature, narrative, noise, synth, pop and hip-hop the evolution of the figure of the talking vagina from 18th century colonial France to the contemporary context. The resulting work is a critical but playful examination of the relationship between the spoken word and the vagina, what we call it, what it calls itself, what it calls us. The piece also attempts to de-essentialise the vagina, to make the vagina a modality, an agent, a circluding form rather than a passive piece of anatomy.