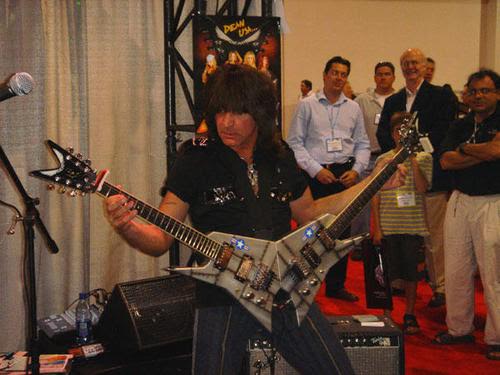 READYMADE: A NEW SERIES BY VROOOM

Besides the regular monthly Vrooom concert, Vrooom has started a new concert series called Readymade. It will be staged at several locations and is supposed to be an event that acts as a playground for (mainly) Rotterdam musicians to play improvised music. We hope to find all the Rotterdam musicians that are interested in playing improv… The idea is – after the summer – to pursue the Readymades on a more regular basis. But for now we will book two evenings a month; in Koffie en Ambacht on the second Sunday of the month, and in #Wunderbar in WORM on the third (or sometimes fourth) Sunday afternoon of the month. Starting approximately 15:00h.

It should function as a try out/meeting point for all Rotterdam musicians that dare to play this stuff… But also as a Lab for trying our different approaches to improv music.

So this is the way we’d like to work;

Send us a message if you’re interested in joining….
klangendum@xs4all.nl