Morgan Quaintance is a London-based artist and writer who works across experimental cinema, essay film, and autobiographical documentary. At once radically personal and socio-politically engaged, his work is most recently awarded by the UK Short Film Award at Open City Docs and the New Vision Award at CPH:DOX. 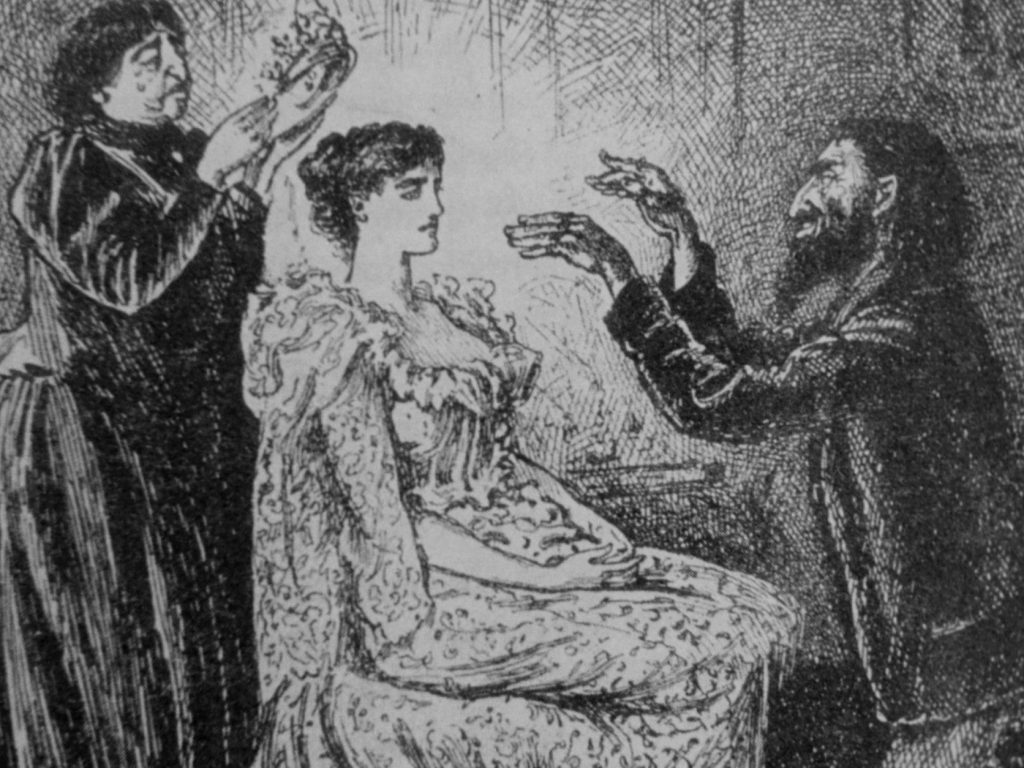 I STRETCH MY HANDS TO THEE (2021)
I Stretch My Hands to Thee is an expressionistic short film exploring the personal and socio-cultural impact of urban redevelopment, population displacement and the erasure of histories via the demolition or repurposing of built environments through three interrelated subjects: first president of the National Association of Coloured Women (NACW) Mary Church Terrell; the Mary Church Terrell Elementary School in Chicago; and the Robert Taylor Homes (RTH) housing project in Chicago.

Followed by a conversation between Morgan Quaintance and Tim Leyendekker 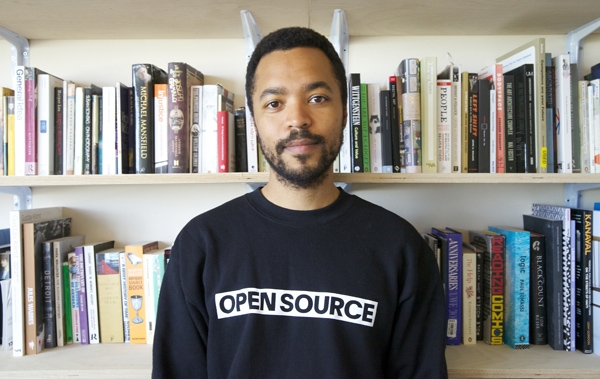