I’m sure everyone misses a night at The Performance Bar, Rotterdam doesn’t feel the same without its louche presence setting the tone for the weekend. We caught up with co-founders Florian and Daniel, to see what they have been up to.

Daniel van den Broeke has opened a stage in his house and undertaken a number of in-depth long term artistic projects, including Roesologie with Myrthe Krepel and Dorian Kingma from SMELT. His Performance Bar partner, Florian Borstlap mailed WORM to tell us of his life, to date.

“It’s been a weirdly busy year, looking back. We should start in September of 2020, I started a series of events, together with Jasper van den Berg. In these series we investigate the relationship we have with democracy. On December 12 we did the second edition, as an online event, called: ‘Democracy Realness The Lockdown, The Update The Future’ We shared all the information needed for a new interpretation of democracy in times of global pandemic and national lockdown. During the show you could take part in live polls, watch the live street interviews and hear the guest experts talk about the “realness” of democracy. You can find the video on the WORM’s Vimeo page (see also below). 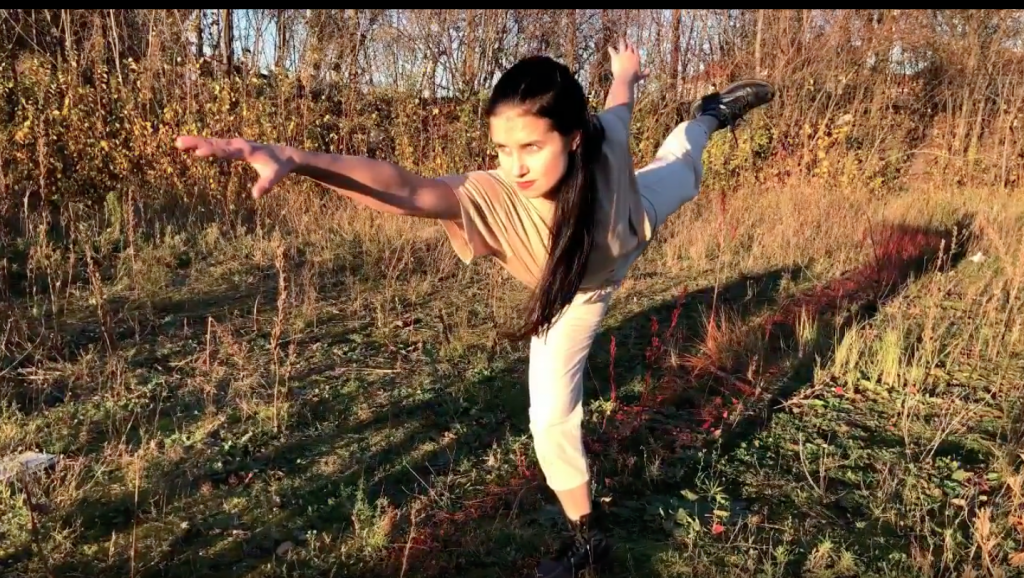 Not long afterwards, in January 2021, I made a video named ‘Parhelium’, with the dancers Suzan Stouthart and Nicole van der Berg.  Then, on February 5th our daughter Bess was born, and we happily floated in the baby bubble till the end of March!

In April I started a new video project with the mysterious artiste, Kate Bjork, which will premiere sometime in May. In the video Kate Bjork will fight her inner demons and other opponents in a 1980s video game style.  We have been practising green screen filming during the last few weeks looking forward to the results.

For this project my Performance Bar trainee, Robert, helps us with the production and the special video effects. We expect to make and broadcast more video projects soon, as the doors of The Performance Bar have to remain closed for a while. 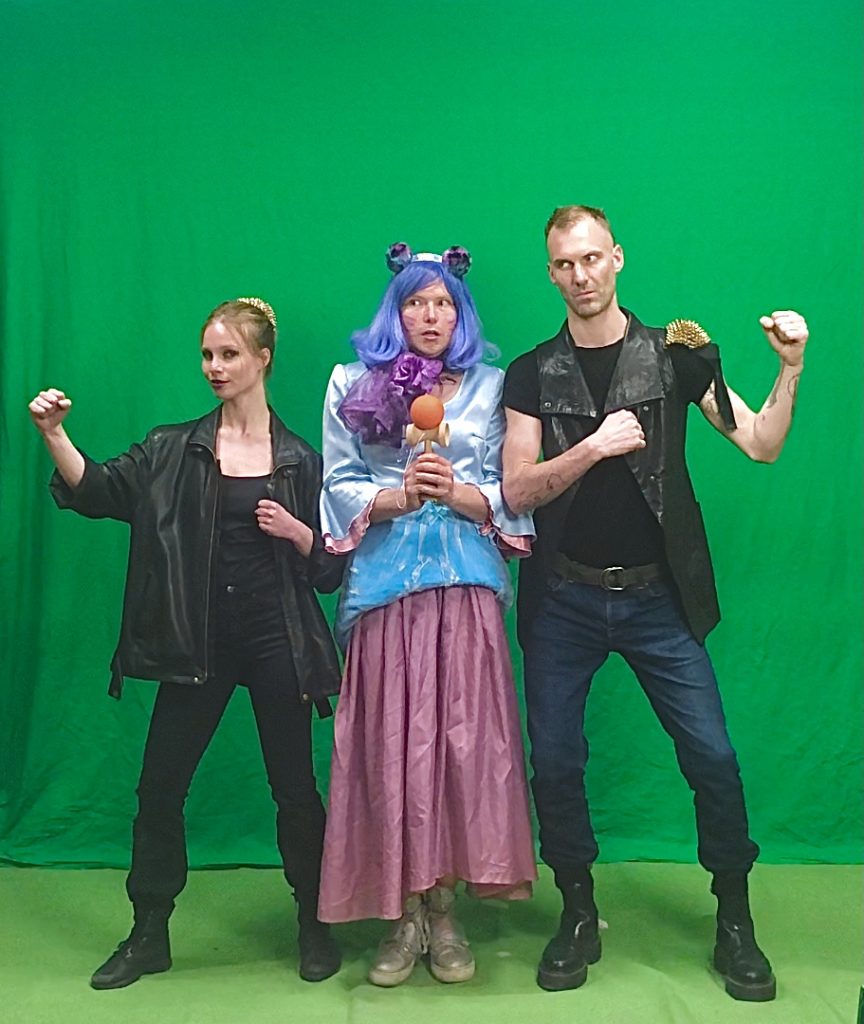 To kill time until we do, I am working on a performance garden at Weelde. In previous years we also did summer programmes at the so-called Performance Barn but now we have a lot more space and a nice big spot for a campfire. There will be “Corona-mitigated” performances around this campfire and I am working on performance projects with solo artists at the garden. Expect experiments with plants and land art, and a site specific performance, where I take visitors around the terrain. For this endeavour I called in a coach, Toine Klaassen. Maybe you remember his legendary installations at the S/ash Gallery from a view years ago! Late May and early June (basically now), I am planning a chess tournament in the gardens, along with chess performances.

During the last year I have been making six absurdist performance video’s with Ko de Kok. It is called Pop de Dirigent. The question we ask ourselves is, who is directing who? Is the puppet the director or vice versa. So, Florian makes sounds to the movement of Ko and Ko makes movements to the sounds of Florian. Both improvise on the response they get from one another, hence the name of the performance! In this series we take it a step further and add extra sound effects.

You can watch them all below!

Oh,  Daniel and I are also planning to go on an inspirational weekend trip to reconnect and explore new possibilities. We are still looking for an interesting spot, and people to stay with so if you have got some tips, let The Performance Bar know?